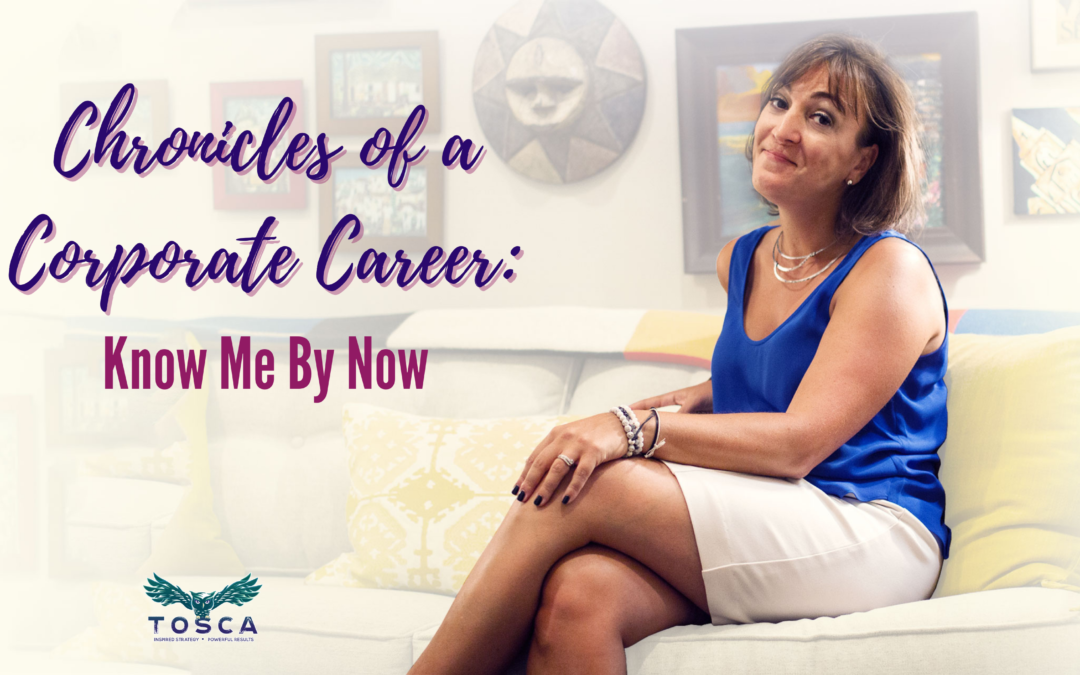 Jerry was a yes man. I was not (and still am not a yes woman). Tom was pushing to do a project that me (and my project team) thought was a horrible idea for a host of reasons. But Jerry didn’t really care about the deets – he cared about being a yes man.

I was expressing my concerns to Tom in that moment, in a large room, that clearly went against the “yes nod” from Jerry.

Now let’s pause to say that this “grand boss” had been my “grand boss” for years. I have sat in countless meetings with him. I had witnessed how he formed relationships with other people – at my same level – who had more in common with him than I did. Things like the college they went to, the sports they were interested in and frankly the lens through which they saw the world. But he didn’t care about knowing me – where I came from, what my values and beliefs were. He never made me feel seen and he never really wanted to see me – even though I made the effort to build a relationship at several junctures.

Then, after I respectfully chose to stand up for my perspective – which went against my boss’s words, Tom says to me something that was supposed to be a compliment. He said something to the effect of “Oh wow, Tosca – I didn’t know you were the kind of person willing to go against the grain.”

HELLO!!!!! Where the F@*% have you been? My reputation at this place is to question the status quo and make thoughtful decisions for the best interest of the people and the business.

It was such a memorable moment in my career. I think because it really highlighted to me the lack of interest this ‘leader’ ever had to get to know me. It made me feel so NOT SEEN – even though he was acknowledging one of my super powers; courage. Tom practiced favoritism, and if you listen to Bréne Brown’s podcast Dare To Lead, you will know that this is an armored leadership practice NOT a daring leadership practice.

LEADERSHIP LESSON: People are your #1 asset. Take the time to know what their superpowers are. Take the time to get to know them. This also serves you because you will know what resources you have at times when you need to tap into different strengths on the team. But also, when your people feel seen by you, it goes further to motivate them than any paycheck ever will.

This is a series of blog posts where I share my experiences in Corporate to bring to light the impact of what happens in those spaces – the good, the bad and the ugly. If you are interested in how I can help your organization with culture transformation, or how I can support you in your personal career/leadership journey, email me at breakthrough@toscadimatteo.com 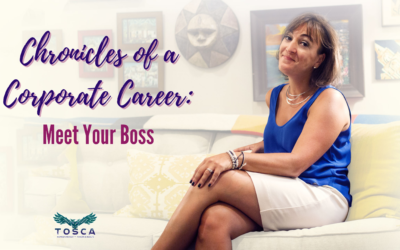 Chronicles of a Corporate Career: Micromanaging the Joy Out of Work