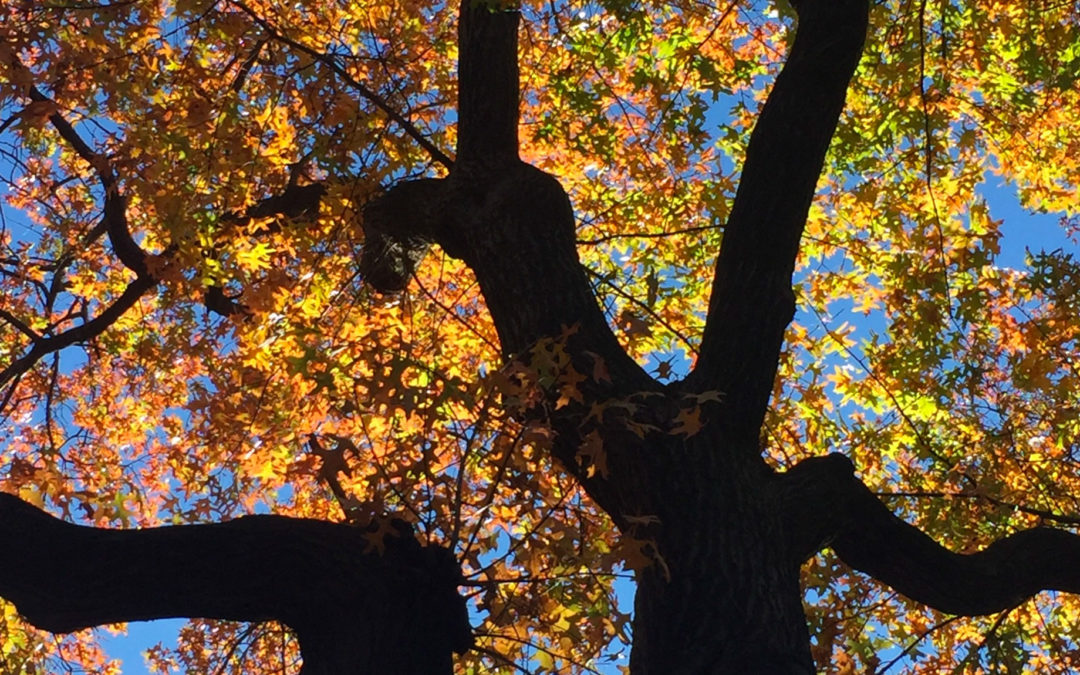 It’s Sunday, 5 days after the historic election results. And it’s all still swirling. I thought that after the election we could all just calm down. But no, it’s exactly the opposite.

My stomach is still tense. I wake up in the middle of the night and check my social media (really bad idea, I know). Messages of love come through the feeds and I am just not ready for that. Maybe I am a horrible person for saying it, but I am just not ready. I’m still angry, so freaking angry. I am angry that the ugliness of our country is in my face like never before. But this word feels so inadequate. Furious. Fractured. I want to disconnect I really do, especially to prevent me from saying things that are just inappropriate to say to strangers and in the cyber environment. But I can’t. I can’t pull away because then I am just ignoring it all. Going about my life as usual while I have friends that fear for their rights and way of life. Gay friends, African American friends, Latino friends, friends with pre-existing conditions, Muslim friends, shall I go on? So ignoring doesn’t seem like the right thing either. And frankly I am so just stunned I haven’t even been able to stop to reach out to all these people that mean so much, who seem to have like double or triple whammy’s with all the hate messages that have been spewed out there.

Every picture I take on my phone has some message attached to it related to all of this. This is how hard it is to divert my attention. My husband came home on Friday and quickly grabbed me by the hand to get out of the house and go for drinks and a movie. We saw Arrival. And of course, I can’t help but think how our country would respond to a global phenomenon requiring cooperation.

I don’t know how to organize my thoughts here, but here’s my attempt to just get it out and break it down at this one moment in time.

Where are the VALUES – I just cannot see choosing anything else before I choose my values. I really find it hard to understand those that can ignore all values in favor of whatever thing they put in front of it – pocket book, another Clinton, etc. I think people are so stunned about this situation because they are finding out that the people they THOUGHT they knew are showing their real priority list when push comes to shove.

My Bubble – Yes I’ll admit it, as much as I know how the “real world” works, sitting in my blue state, in my blue city, in my blue world I certainly didn’t see all the RED coming. I didn’t believe the polls, it’s true. I thought that it was actually going to swing way the OTHER way. I mean, I once lived in Wisconsin, and Michigan and have spent time in Florida. But WOW. My bubble has been burst and now I need to figure out how to never be inside THAT again.

Where My Girls At – Since I was 17 in my first job, I always, ALWAYS looked to see where the women were at the top. I have been fighting and clawing my way up those ranks. I look at statistics where the percentage of women dwindle at the top – in so many sectors. This topic is near and dear to me. Facing a world where comments are made to me that would NEVER be said to a man. So I struggle because I feel like we just took 100 steps backwards on this. And I hear woman feeling energized by the turn of events for various reasons – ranging from an indication that people are rejecting status quo, to the unity that will be unprecedented, etc. etc. BUT, this is where my deep-rooted, troubled mind has firmly rested these days – feeling like the progress just got reversed in an instant.

Give ‘em A Chance – Are you freaking kidding me? No. A man who has shown his true colors for the past 70 years of his life does not need a chance to show what OTHER colors he can now fabricate. I have no shred of a doubt that I know who the real Donald Trump is – which over the course of time has not really waned much. I think it’s great that people are trying to show some kind of hope through this kind of message of “wait to see who he really is”, but I ain’t buying it. It’s like when a bully steals your lunch money all year long, and at the beginning of the next school year your mom says “maybe he’s changed”, give him a chance. Um, no. The punk ain’t fooling ME twice. My hair is in a pony tail, my money is far from access, and my fists are up.

Where Is MY COUNTRY? – My great grandparents came to this country from Italy because their parents wanted to save them from the war, my Jewish grandfather liberated concentration camps, my parents made a better life for their children than they had. The history of this country is based upon people finding hope here for a better life. No one “belongs” here but those with Native American blood, if we want to get real. So the hate, the lack of tolerance, the lack of respect for love in whatever form, the boldness to discriminate make me wonder, where is my country? The one I am proud to come home to after every trip abroad? I grieve what I thought was in the fabric of the vast majority of it’s citizens and residents.

Yes, there is still love in my heart and patience and understanding and empathy and fight – the core of who I am. But right now, I need time to be angry and hurt and sad and frustrated. And then after all of that, I know I will turn it into action and boldness and a voice that will never again hesitate to speak for a single second. With my like-minded brothers and sisters we will rise up, like we always have and like we always will. The roots we have planted in the ground will hold us firm in the wind, sleet, rain and snow. The roots will give us strength in the face of adversity, injustice and hate. WE. WILL. RISE.

Failing as a Big Sister – or am I?

Call Upon Your Dragons 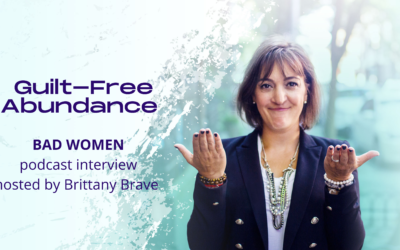 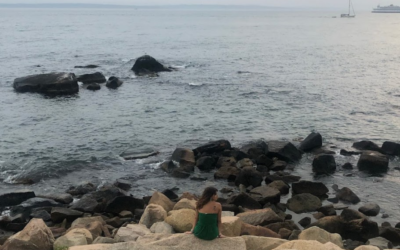