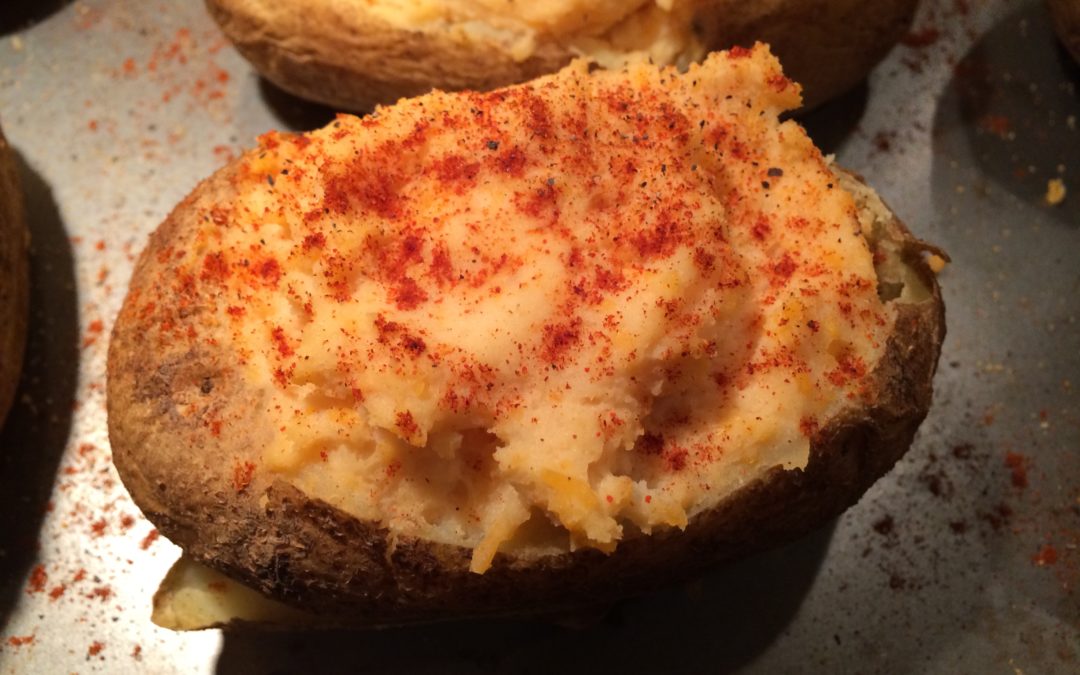 OOOOH CRAP. That’s exactly what I thought as soon as I hit that “publish” button yesterday. Waaaaaaiiiiiiiit!!!! The website isn’t even put together! I don’t have my “About” page filled out. That photograph I took wasn’t the best I could have done. I asked myself; should I really have put myself out there like that? *sigh* Ya, it was that kind of freak out where I nervously texted a friend asking: “what did I just do”?! I was just a little on edge… 🙂

I suppose it’s a pattern with me. IT HAS TO BE PERFECT before it goes out there. Ask the smart question in the meeting. Ask the insightful question in class. Don’t send out that important draft PowerPoint with a single typo. There have probably been some times in my life where I could have put out some great things (a lot faster), if I wasn’t so worried about being so “spot on”. Perhaps what’s imbedded in me is the importance of quality. I grew up with my dad in my ear; “do it right the first time” and I value that to this day. But I’m beginning to realize that there is a time and a place for “perfection”. Because there is also a time and a place to just put it out there, not quite perfect, but good enough to move the ball forward.

I still remember the day well, when I was in my freshman Calculus class and almost blew a gasket. The room was dark but for the sunshine peaking through windows on the left side of the room, which created a heavy, dusty air. At that point in the semester the classroom was still full of eager students. Now I am by no means a mathematician, but I knew I could pass this class. I just knew that I would have to work hard at it. You could tell the teacher was stern, and his style was to teach how he wanted to. Not how students wanted to learn mind you, but how he wanted to teach, which involved spewing out formulas like he recited them in his sleep.

It was the third class and I raised my hand for the second time. The professor then said to me, “Maybe you are not in the right level class, if you have this many questions”. WHAT?! The freaking audacity of this guy!! My blood was boiling like a pot ready for my first handful of pasta.   My response? “No, I think I am in exactly the right class, and you need to accept that I will have questions”!! A big part of me thinks that others appreciate when someone has the galls to ask the questions, because not everyone feels comfortable doing so. In a few weeks time, the class dwindled to half of what it was that day; he was a tough one. But I stayed the course because (a) I wanted to get this class over with and (b) I wanted to prove him wrong. And of course I passed. *middle finger up*

I’ve been told that I can be very hard on myself. And if I’m really honest, I know it’s true and I do it a lot. And after searching underneath my battle scars, I’ve come to realize that I need to put myself out there again like I used to. Worry less. Scrutinize less. Care less about what that guy thinks. Evaluate less if I made the right choice. Believe in me, MORE. Be the one who raises her hand, MORE. Put that half-baked idea on the table MORE, because someone else can help me get it in the oven.

So yes, this website will be a work in progress. It’s not exactly where I want it to be yet, but it will get better. My grammar may not pass an English class, but I’m ok with that because it’s just me, putting it out there. Imperfections and all, not quite fully baked.

Taking My Power Back 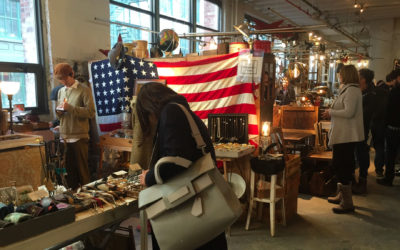 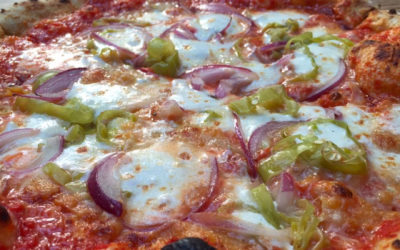